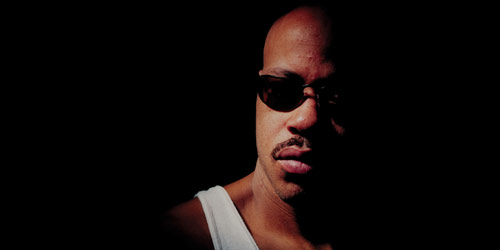 A week after Guru passed away, we invited one of our favourite DJ’s, Naiki San, to help us pay tribute. This is a set of Gang Starr and Jazzamatazz material mixed with the original soul and jazz that was sampled to make these hip hop classics.

My first memory of Gang Starr was at the under 18 parties when we used to do the running man to ‘Love Sick’. Later on albums like ‘Daily Operation’ and ‘Hard To Earn’ got heavy rotation in my walkman. While Gang Starr helped define the New York hip hop sound, Jazzmatazz introduced me to the soul artists that made hip hop possible. Then much later on I was lucky enough to be given the opportunity to interview Guru himself.

He was still producing great material up until recently. On his last mixtape ‘Back to The Future’, released in 2008, he was spitting just as good as ever. He murders it on some old fast rap tracks.

I hope you enjoy Naiki’s mix. Please let us know your thoughts on the comments.