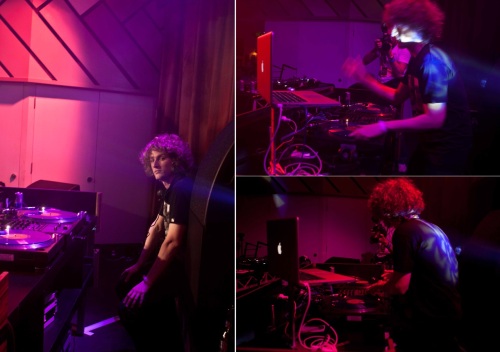 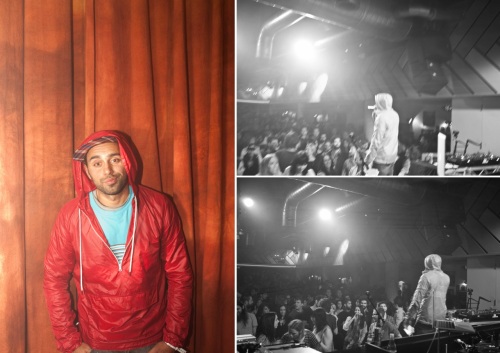 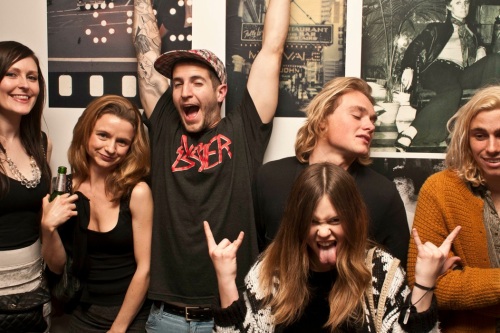 While a many folks seem to be losing interest in the DMC championships, Redbull Thre3style appears to be a competition which tries to get away from the DJ Nerdery that goes over the average punter’s head. In it’s first year in Australia, this tournament puts more of an emphasis on crowd rocking. These are some pics from the NSW Heats of Sampology (who helped judge and DJed at the end) and myself. The night was won by Typhonic, but our very own Mike Who? was a very close second.

Here’s a Caribbean, Wobble-Hop mix from Sampology on triple j Mix Up…