Posted on July 1, 2014 by Shantan Wantan Ichiban | Leave a comment 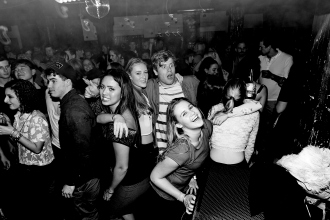 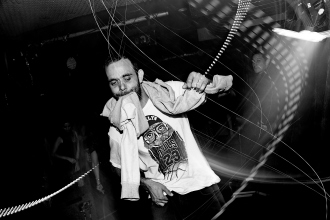 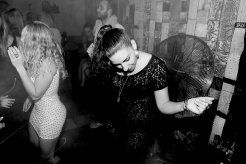 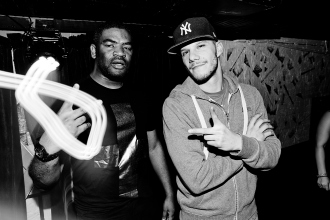 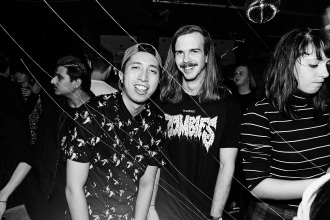 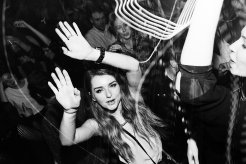 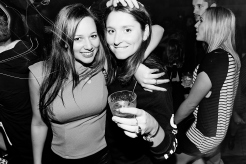 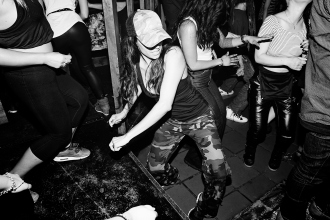 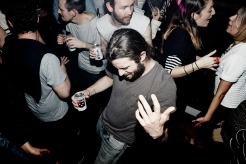 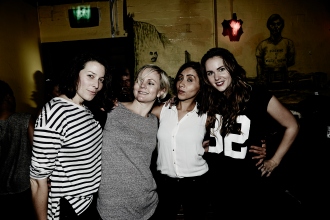 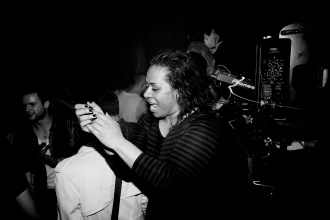 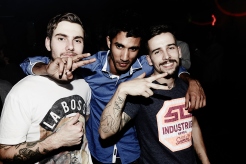 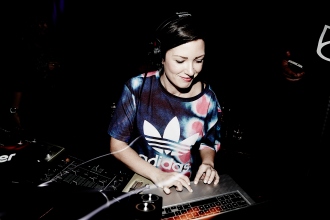 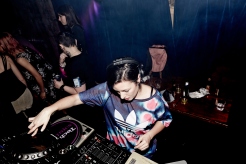 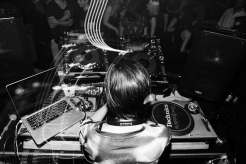 So many haters. I was expecting it to be quiet on such a cold miserable night, but somehow we squeezed 500 people into that backroom of Goodgod. Chalk it up as another victory for R&B over everything.

Stay in touch. This was just the warm up, as we bring back the Player Hater’s Ball in the coming months.

Posted on July 1, 2013 by Shantan Wantan Ichiban | Leave a comment 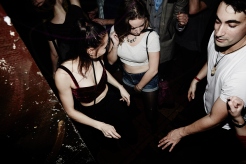 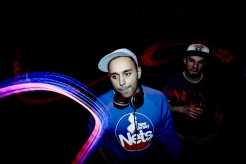 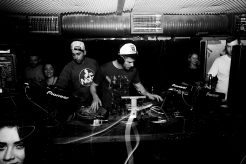 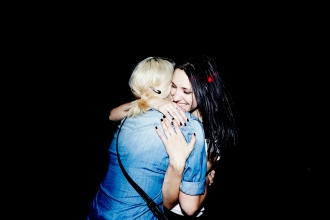 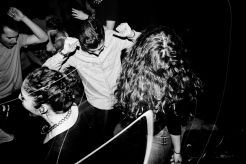 Ah, I had this whole plan of how my set was going to go, and then at the end of it I was going to be carried out the club like a god. But unfortunately my serato bugged out and died on me twice midset. Only after deleting a heap of Woody Allen and Disney films I had been downloading this week, did I continue problem free.

Beast of a night. Despite the rain folks came out in force, hungry for some rap music. Adit kicked it off with some tasty rnb and new hip hop gems.

I came on, fucked up the club with New Slaves midset. Gave it a pull up. Shit went off. White kids rapping that shit like they meant every word. Like it was their parents who experienced racism.

The homie Nacho Pop who saved my ass a few times when Serato committed suicide on me, came back on with heavy hitting, bass heavy club jams to really work out the Goodgod system.

And then Mike Who bringing it back with some old school hip hop gems to keep a significant the crowd hanging on till 4am.

We had fun. Hope you did to. Maybe we should do it again leading into summer. What do you think?