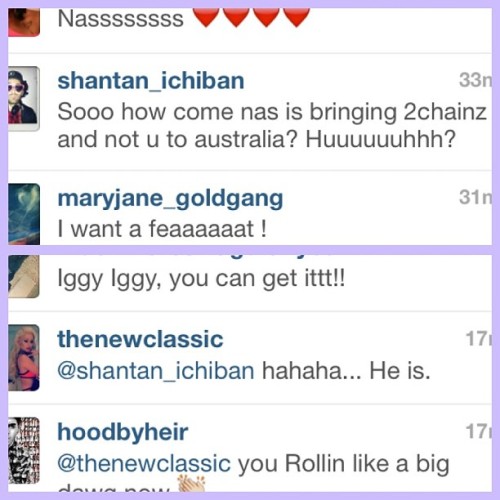 Well… It seems that we have the scoop. The Fosters of oz hip hop (one of our biggest exports, yet rarely consumed at home) is doing her first Australian tour.

According to a comment she made to our very own Shantan Wantan Ichiban on instagram she will be appearing with Nas at Movement Festival in April.

In a short period of time Azelea Banks has become arguable Australia’s popular hip hop artists thousands of followers on social networks, signed to T.I.’s label, and now the world touring with Nas.

If the rumour is true, Azelea will be appearing alongside 2chainz, Joey Badass, Angel Haze, Chiddy Bang, Bliss N Eso, Spit Syndicate and of course Nas, who are also on the line up for Movement Festival.

Posted on October 9, 2012 by Shantan Wantan Ichiban | Leave a comment

Only 19 years old and English singer Arlissa has already got a collboration with Nas under her belt. Not bad at all. Let’s just hope her parents didn’t have to mortgage their house to make this happen. 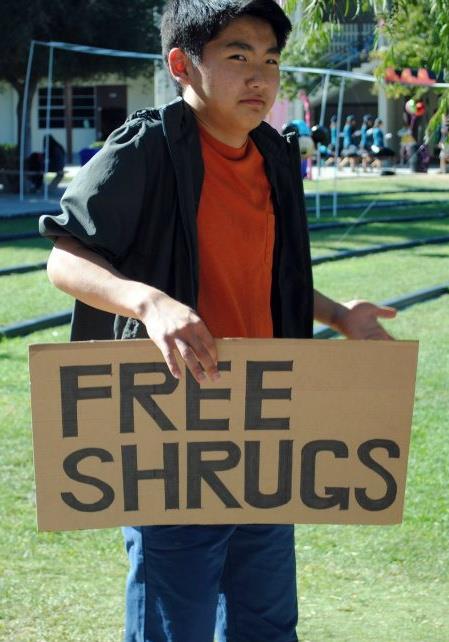 Some freeloads from Mike Who’s weekly internet lurk/roundup. Some new heat and a few throwbacks.  Enjoy!

Posted in DJ Mike Who, Freeloads 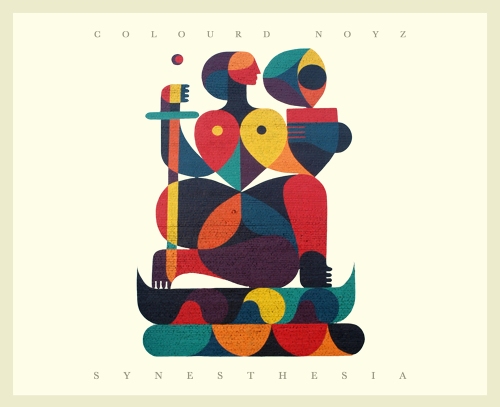 I have known Jeremi Jackson aka Twich for longer than most people in my lifetime. Over the years we have hung out and bumped into each other through mutal friends  and one thing has always remained constant, Twich constantly pushing his production, bubbling away in the depths of his studio like a mad professor, his sound getting more and more polished with each new track i hear. I rarely give advice but get to know about this dude, he has already worked with some of the finest from the states and Australian audiences have been sleeping    for too long.  Download a few jems off Twich’s Synethesia Mixtape and check the two clips below for some homegrown heat produced by the man himself.

Black To Black – A Tribute To Miss Amy Winehouse

Posted on November 4, 2011 by Shantan Wantan Ichiban | Leave a comment

She was a troubled girl, but there has always been something I have admired about her rugged charm, brash sense of humour and honesty, which comes out with such feeling in her music. We got a lot of good feedback from this mix, so here it is in all it’s separate glory. It includes some Amy Winehouse classics, some remixes, plus some of the tracks she sampled and covered. Rest in peace Amy.

Mike Who Terradome Mix from the Stolen Records vaults

It’s been a while in between drinks for me and a terradome set on the show. We have been crazy busy with all the awsome guests we have had in so that is my excuse. Here is a mix i did a while back now on the show, It has a bunch of different  tunes, Some Dancehall, Hip hop, Digital Cumbia vibes and some future beat biz. Shantan put it up  on the Stolen Records soundcloud, and added a bunch of drops from some of those mentioned awsome guests. Here it is plus some freeloads from the mix.  Enjoy.  More mixes from me here. Mike Who

Podcast: The Herd and Rob Swift in the Studio

Live from the Stolen Records Pimp Palace we are joined by turntable grand wizard DJ Rob Swift of X-Men/X-ecutioner fame. Also The Herd’s Urthboy, Ozi Batla and Jane Tyrell pop by to talk stuff and things, and to perform a special live rendition of ‘Grandma’s Song’.

Listen: Hermitude – Speaking Of The Devil

Like our blog?: Show some love by voting for us at pedestrian.tv… please

Celebrating Making It Another Year Through The Everyday Struggle… Word Life!

Posted on August 26, 2011 by Shantan Wantan Ichiban | Leave a comment 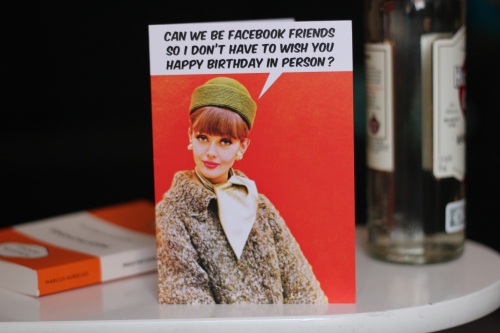 It is not like I don’t appreciate all the facebook wall love today, but this is the card I got from my Mum.

Download: Gap Band – Yearning For Your Love | Buy Me

Oh… Carter IV is here. You can pre-order it here if you feel that way inclined.

One of UK’s finest DJs, former Scratch Pervert and Extended Players members, Mr Thing joins us in the studio for a mix and interview. Get Thingy-ma-Jiggy wiv it!

Download: The Game – Born In The Trap (Produced by Premier)