The Panini Has Landed with a Word from Europe 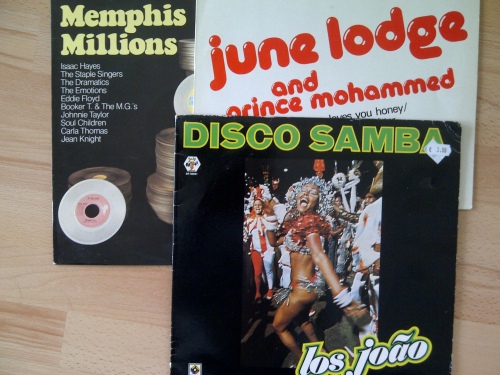 Hello. That’s English for ‘Hello’ because I’m in The Netherlands where everyone speaks English! I always feel like a dickhead going to a non-English speaking country flapping my gums and speaking the only language I know how to speak in my shrill North American accent. But alas, I’ve been reminded that I’m not that much of a dickhead (I still sound American) and it’s ok to speak English in Holland, so chill bruh.

After 25hrs, I finally made my destination (and yes, it took me 2 weeks to write a post – jet lag and complications bitches). Flight was great! I was flying with some delicious New Zealand rugby players, wine was flowing and the woman next to me only tried to put her bum on me twice. Then things started to get dark and I remembered that I took quite a strong tranquilizer before boarded and just like that – boom, I’m knocked the fuck out – for 10 hours. I SLEPT FOR 10 STRAIGHT HOURS on an international flight. If that doesn’t break some kind of record I don’t know what will. When I finally came to I was in Abu Dhabi. I won’t bore you with details but there was a shit-ton of cheese, Arab bread and wine. I was happy.

On my second day here, my friend Tom arranged for us to have a play date. We took a train to Antwerp, Belgium where my day was filled with sites, strong beer and vinyl shopping. There was soooo many records and look, as an amateur, I wanted them ALL. Classics, new shit, obscure French Canadian country hits, local music and so much more. However, I bucked the fuck up, kept it real and for 13 Euro I think I made off with quite a steal. Los João’s Disco Samba literally made me dance like I was in carnival and I couldn’t pass a throwback to 70s soul and funk with the Memphis Millions LP (featuring Isaac Hayes’ theme from Shaft!). I took it easy on this trip as my friend has a lot of records already (such as June Lodge and Rick James), but I’m eager to get more. Stay tuned.

Listen: June Lodge – Somebody to Love

Listen: Rick James – Give it to Me 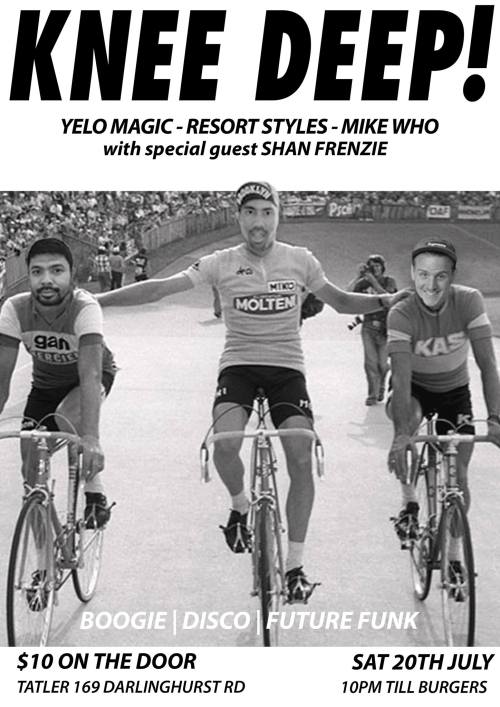 This Saturday Knee Deep is back to warm your winter bones . Your favourite three freaks Yelo Magic, Resort Styles and Mike Who have come directly from the velodrome to the discothèque to provide you with the finest Disco, Boogie and Future Funk heaters. This month they have also enlisted the special guest duties to one of the countries finest on the wheels DJ Shan Frenzie to take you on a ride through his deep crates.

The last two Parties have heaved with late night crawlers vibing till the almighty call of the burger gods. So once again we suggest you come and join us in the depths of the Tatler bunker and unleash your inner freak.

Here is a uber special mix by Mike Who that you can stretch or skate to at home before Saturday.

Just incase anyone wanted to know the sample from the start is from quite possibly one f the greatest ever dance scenes from a movie. This will be recreated live on Saturday at Knee Deep.

Here are some freeloads fromt he mix to make this the greatest post in history. 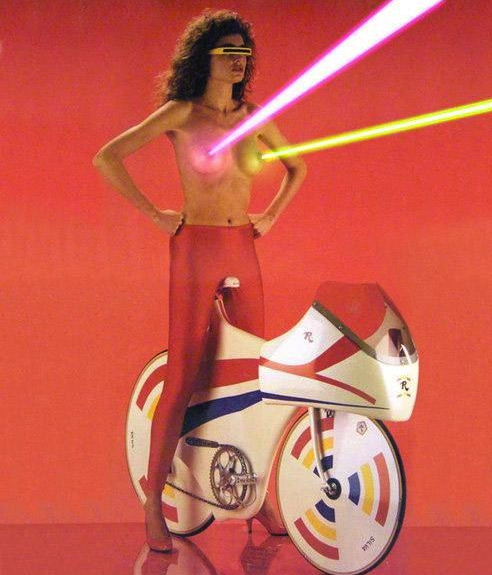 Yep you heard it here, your favourite trio of Sydney outdoorsmen have left their golf clubs at home and instead taken to the water for the second instalment of “KNEE DEEP”, this time flanked by special guest, one half of Paper Plane Project, their Perth via Sydney compadre Mase Boogie. Expect nothing but the finest Boogie, Disco and Future funk vibes in Sydney’s best kept dimly lit den, Tatler. Cheap drinks, late night crawlers and as you all know rolling distance to burgers. PLUS the girl on the bike said she’s coming to hang out and shoot lazers from behind the booth, you don’t want to miss that!

When: 10pm Till Burgers

Oh yeah here are some freeloads you will most probably here because were nice like that.

Download: Skyy-12 Here’s To You (Jeremy’s All New Edit)

Download: Raw Silk – Did It to the Music (Tugboat Edits)

Posted in DJ Mike Who, Freeloads 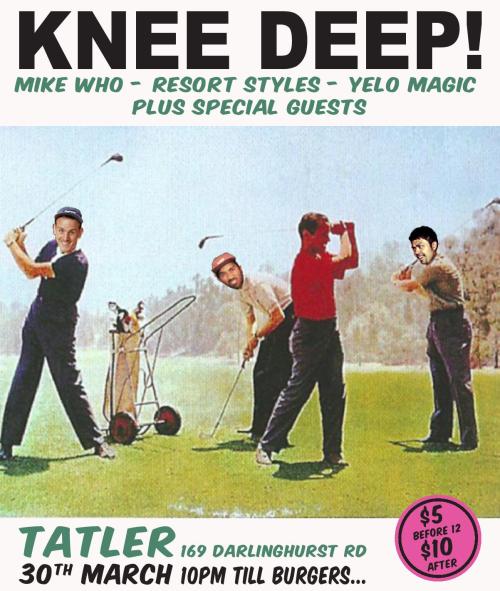 Tonight sees the launch of a new bi monthly party called “Knee Deep”,  brought to you by 3 chums  and a whole heap of special guests.

Set in the Tatler bunker just on the outskirts of the cross, with a killer sound system and a dim lit dance floor. There will be vibes, dance, and drunkeness, as local homies Yelo Magic, Resort Styles and our very own Mike Who go deep on all matter of Boogie, Disco, Future Funk, throwback house and whatever other tangents they and you want, till your feet say yes but your mind says burgers. Happy peeps, cheap drinks, and rolling distance to Oporto.

Only 5 bones before 12 and ten dollars after. Come Dance!

Also here are so free tunes that you will probably here on the night. Freeeeee. See you in the bunker.

MP3: Zafra Bros- Will You See Me Tonight

Mixtape Mondays with Mike Who 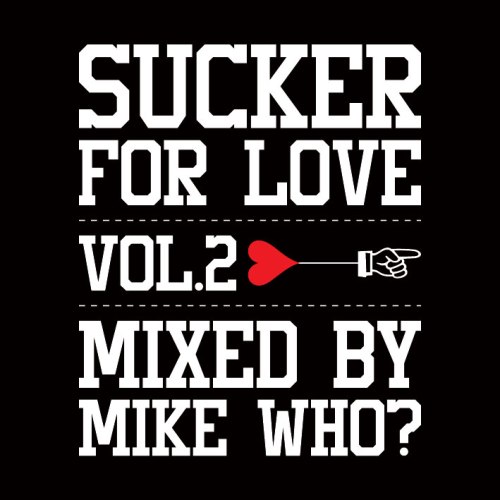 This Mixtape Monday i’m going on the self indulgent tip and posting a mix i just finished myself.  Today’s Mix is a follow up to a last years Sucker For Love Volume 1. After a year of procrastinating and thinking about tunes that would make sense, it’s finally done an hour and 20 mins of Love related jams covering everything from Hip Hop, Soul and Funk to New Jack, Garage and Disco and everything in between.  I’ve also thrown in a few freeloads from the mix because you know i’m nice like that. Much Love to all the Haters, Mike Who, xo

Tracklist on soundcloud page Mike Who

Mike Who Sucker For Love Vol 2

Download: The Spinners- i‘ll Be Around (DJ Apt One Edit) 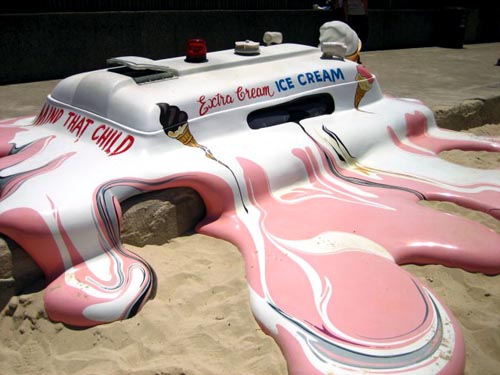 I’m back from my shoestring euro trip broker than ever, which means i’m back at work which also means Mixtape Mondays is back. To kick things off we are going with one of Stateside’s finest, FourcolorZack’s  and his mix Weekday Warrior Pt 3. This got me through some long haul layovers and i’m sure you will all vibe off it. Dude has skills for days and and crazy way of making stuff that shouldn’t, work! Check the Evil Woman to Saturday in the park transition. BANANAS. Your mondays are now complete, go eat an icecream and dance. There are also a bunch of other amazing mixes on his soundcloud page worth checking. here 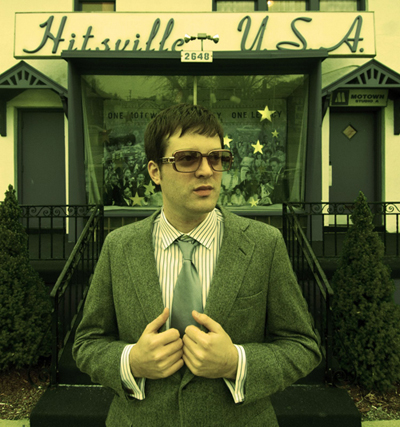 This mixtape Mondays we revisit a set from a while back from Mayer Hawthorne aka Dj Haircut at L.A’s much hyped Do over party. Let’s hope their weren’t too many chumps tweeting or texting emoticons while he was rolling through these tunes. Plenty of disco,funk, boogie, 80’s golden era rap classics and inappropriate OH SNAP drops to enjoy this monday. 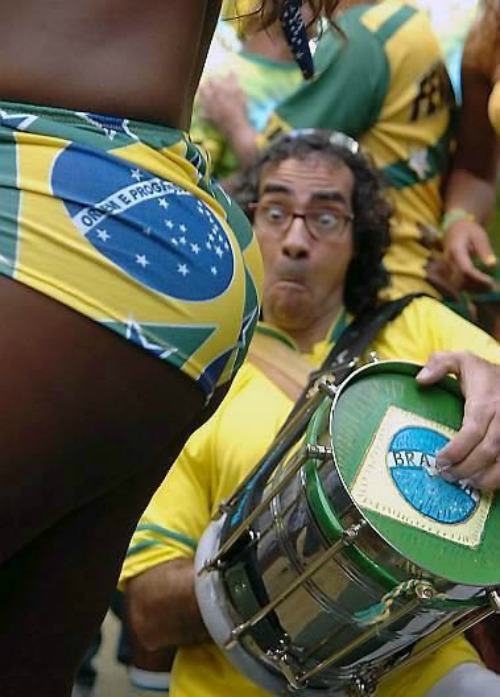 Carnival in Rio is something that i have always wanted to do, that day will come when i am not on a shoestring budget living day to day. Some might say its pretty lame not checking it while I’m living on the same continent, But really i wanna do it right.  I’m hopefully going to cross the border later in the year and get amongst this amazing and much hyped country and culture. Brazilian Music is such a gigantic ball of twine i wouldn’t really no where to start unravelling it. Instead i am going give you my First podcast from South America which i half talked about doing before leaving Sydney. I will attempt to cover other countries throughout South and central America over the next little while so watch this space. For now this podcast is all about some of the tunes in my Brazilian crates, I kept it short because there is so much ground to cover with Brazil so hopefully i can one day do a longer legit mix on all things Brazil. Happy carnival vibes to all those fellow travelers with enough loot.  I salute and envy you. Bom dia!

Posted in DJ Mike Who

Photos: Love Bombs presents Sun Down Get Down!

I need to get some nail polish remover. It has been more than a week since Love Bombs, and I still have a bright orange pinky nail from where they used nail polish in lieu of a stamp. On the rooftop at Sweeney’s Love Bombs is the only place to be on Boxing Day. It is a group of friends getting together to play hip hop, r&b, soul, boogie, and a bit of house, all afternoon long and into the night.

Download: The Revenge – Looking Up To You (Original Mix)

Posted on June 24, 2010 by Shantan Wantan Ichiban | Leave a comment 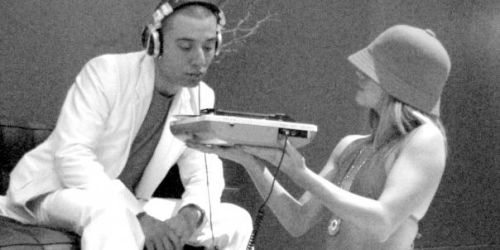 “Good morning Mr Killa!” This is what his class of 4th graders say to him in unison at the start of each day. It is almost as good as a doctor who’s last name is ‘Death’.

This white suit wearing representative of the Sydney chapter of the Universal Zulu Nation provided us with a mix of really good disco, boogie and funk.
Mista Killa Funk Boogie Universal Zulu Mix by Stolen Records